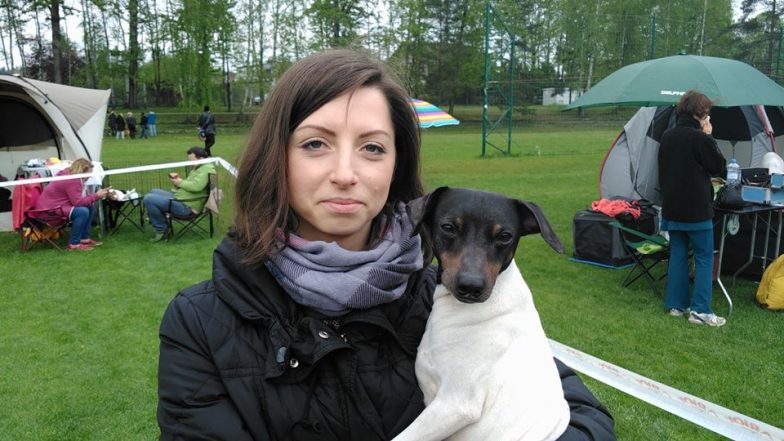 We have so many duties right now and we neglected the webstie. Up to date information is always on my facebook.

Since the end of April we were on eight shows. All started in Budapest where Tsubasa has become Interchampion. On April 29th he was judged by real japanese terriers’ expert – Mr. András Korozs from Hungary. Tsubasa was very good on the table and same in the ring. He got CACIB and BOB and became the Interchampion.

Two days later on May 1st Tsubasa was judged by Mrs. Lidija Oklescen from Slovenia. Again Tsubasa did good. Great presentation on the table and in the ring gave him CACIB and BOB. 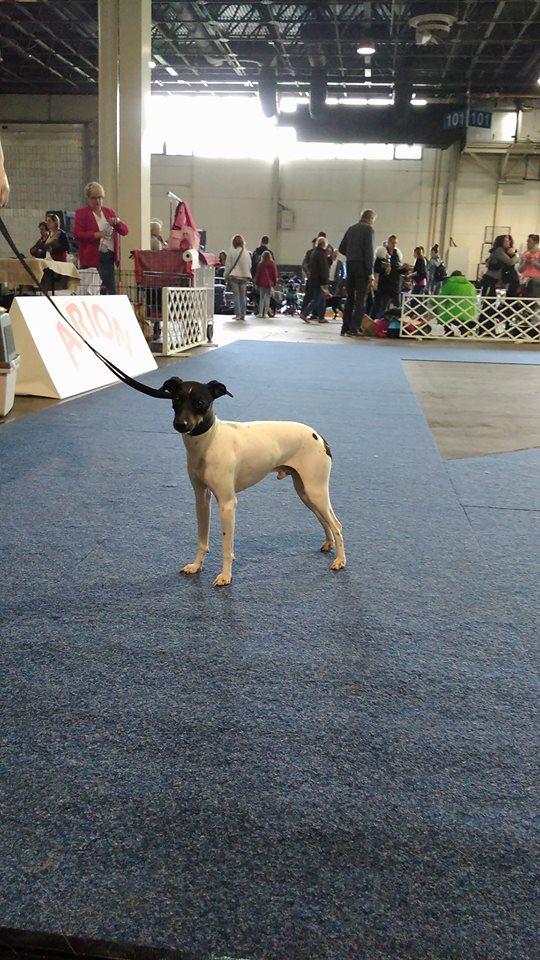 On May 7th we went to Rybnik with Keru where our judge was Mrs. Monika Kuriata-Okarmus. Keru as Keru, did a perfect show and got CAC and BOB. He was awesome in main ring but there were other dog winners.

On June 10th Vitaliy Belskyy judged Tsubasa in Bytom. The weather was terrible, it rained all the time. Even though prooved that he deserves to be current European Winner. We camed back with CAC and BOB. 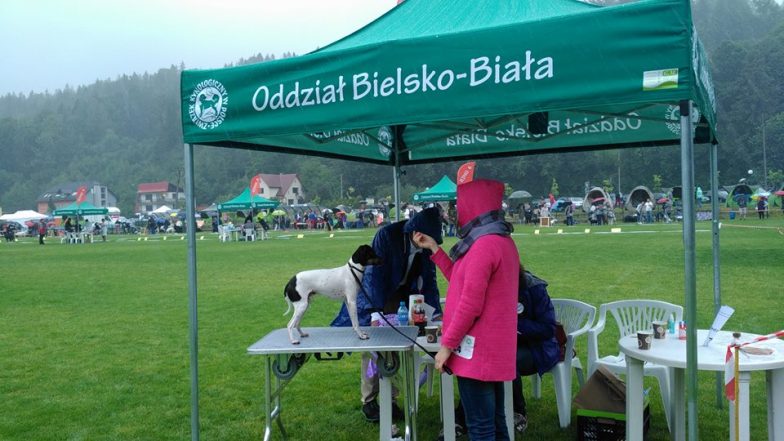 On July 2nd in Wisla the weather was as bad as was in Bytom. Our judge Mr. Maciej Bralczyk had no doubts that Tsubasa deserves for CAC and BOB. 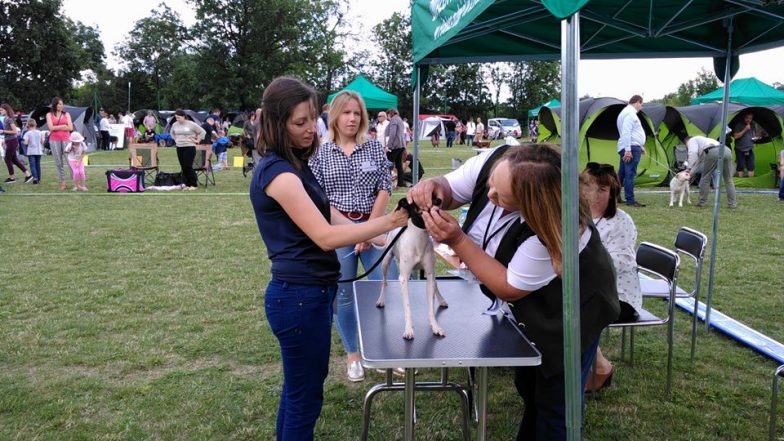 The weather was great on July 16th in Piotrkow Trybunalski during the Hunting Dogs & 2 Group FCI – National Show. Tsubasa fully deserved for CAC and BOB from Mrs. Beata Kujawska. We also really bargained for BOG but other dogs won. 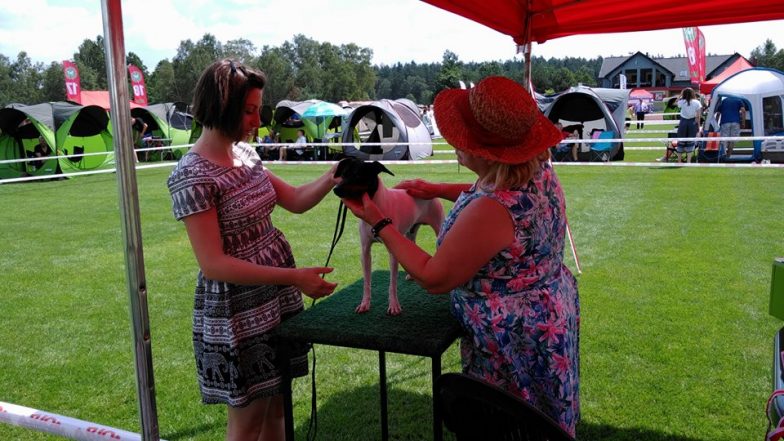 On July 22nd we took Keru to the international show where he was judged by Mrs. Magdalena Swieton. Keru was fully prepared for that show and got his next CACIB and BOB. We decided to stay for the finals but as we expected more popular dogs have won. 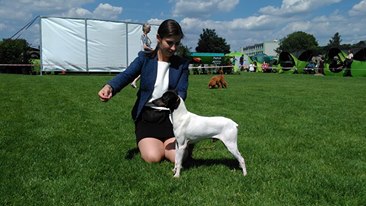 On July 29th we went to Bedzin on our last show before European Dog Show Kiev 2017. It was really hot day. Our judge was Mr. Lukasz Pawlowski. Keru was like a PRO handled by Zuzanna Ligocka. As we expected – no probles and another CAC and BOB.

We are ready for EDS – keep fingers crossed.