Menu
Fuji is the Champion of Poland 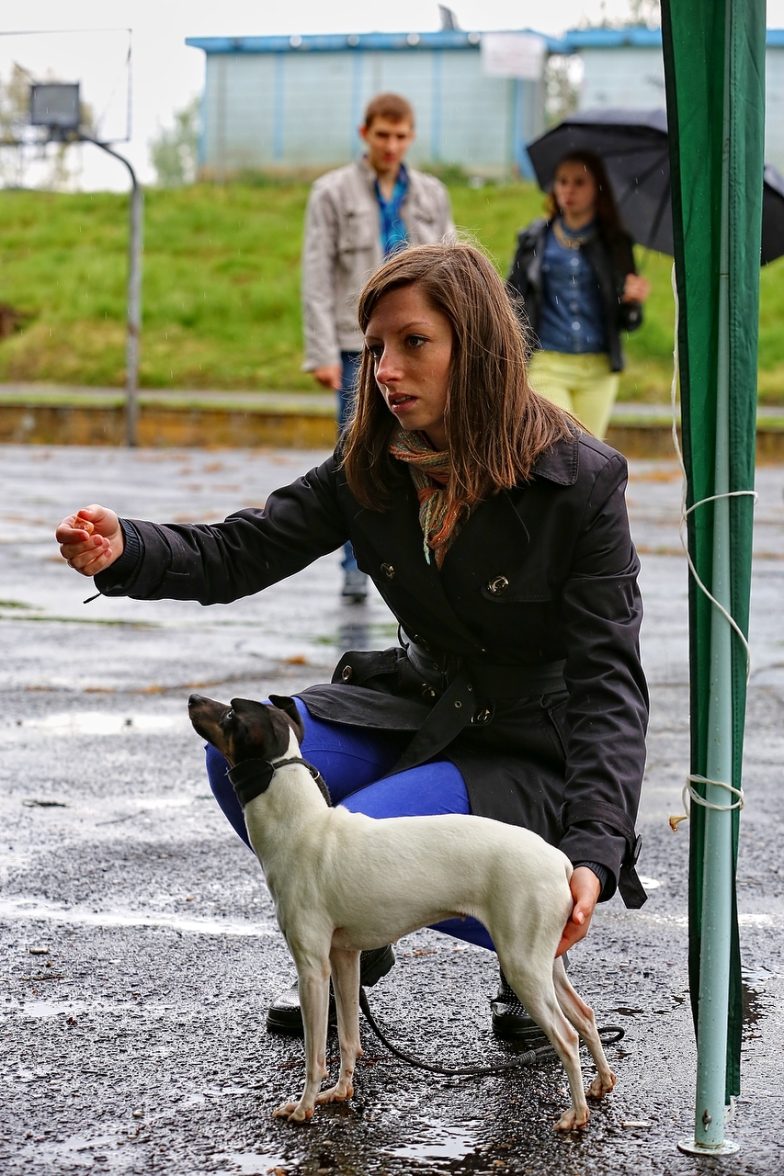 In May we took part in two National Dog Shows. On both of them Fuji was shown. The goal for us was clear – to train before World Dog Show and to achieve the Championship of Poland.

The first show was in Rybnik. Even though it was rainy day, Fuji showed herserf perfectly in front of polish juge Joanna Szczepańska-Korpetta for whom it was a debut in judging japanese terrier. Fuji waked really nice, also was great in static. The judge had no doubts giving CAC and BOB.

Next show was in Bytom. The aim for Fuju was to get the last CAC, last step that separated us from the Championship of Poland. The Judge was Monika Uhlikova from Czech Republic. Also in Bytom Fuji was great. Without any doubts got BOB and became the Champion of Poland.

Due to bad weather we missed BIS.