Menu
Keru is the most beautiful terrier on CACIB Sofia 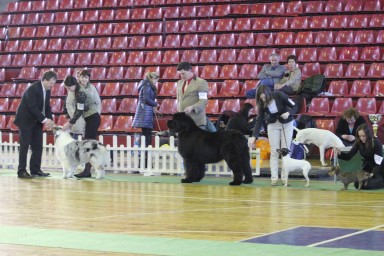 January 20, 2013 will certainly go down in history of Japanese terriers. Amakakeru-Meiji White Oleander (Keru) as the first Japanese terrier outside of Japan, and the sixth in history, during the show CACIB Sofia 2013 of dogs of all breeds, was elected the most beautiful terrier (Best of Group) by an international referee from Slovenia, Mr Denis Kuzelj.

This is the biggest success of this breed since 1990, when during the showss in Japan, the last representative of the breed received BOG. 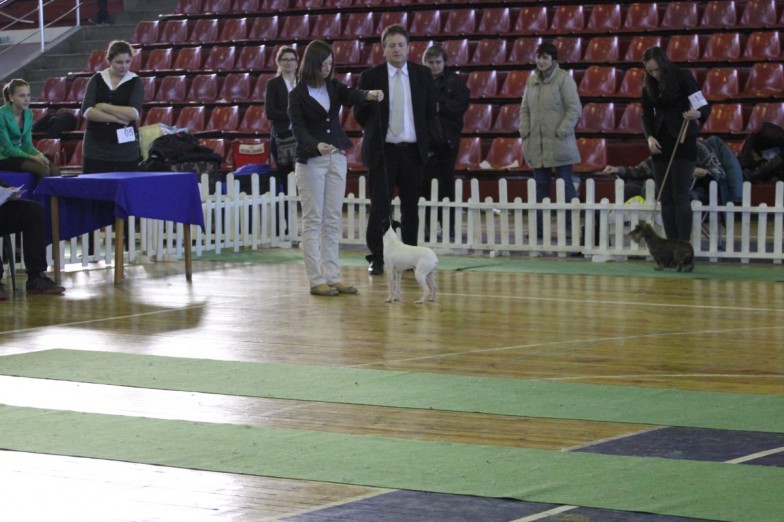 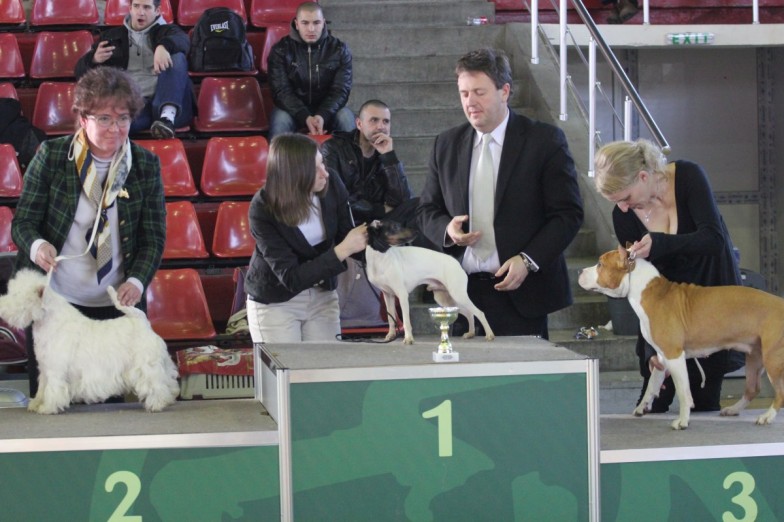