Menu
Tsubasa is a World Winner! 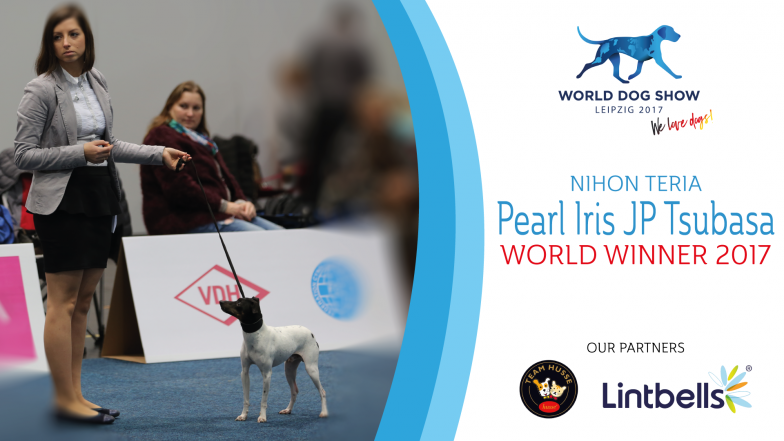 November was the month of two shows for Tsubasa. Including the most important one – the World Dog Show 2017 in Leipzig.

On November 11th, the Polish Independent Day, Tsubasa won the World Winner title. With a great presentation Tsubasa got “only” BOS. Our judge was Mr. Walter Jungblut from Germany.

Two weeks later Tsubasa was shown in Kielce during the International Dog Show where under judgement of Irish judge Mr. Crockett Kenneth we fought CACIB and BOB.

That’s all for this year. We realized our plan almost in 100%.